Luxus Brut Sparkling developed from sketches for a bolder version of Luxus Brut (2009) that I made for Swell Time.

Interventions like slightly tightening the (still generous) spacing and amplifying the contrast between thick and thin strokes ended in a complete rework of the original font. All the shapes have been redrawn in respect of their distinctive origin in mid 1900’s signage lettering. It has now even more timeless elegance!

Contextually substituted ending forms are available, as well as Numerators, Denominators, Superscript, Subscript and Fraction features, along with and a handful of underlining swashes for your Logotype designs. 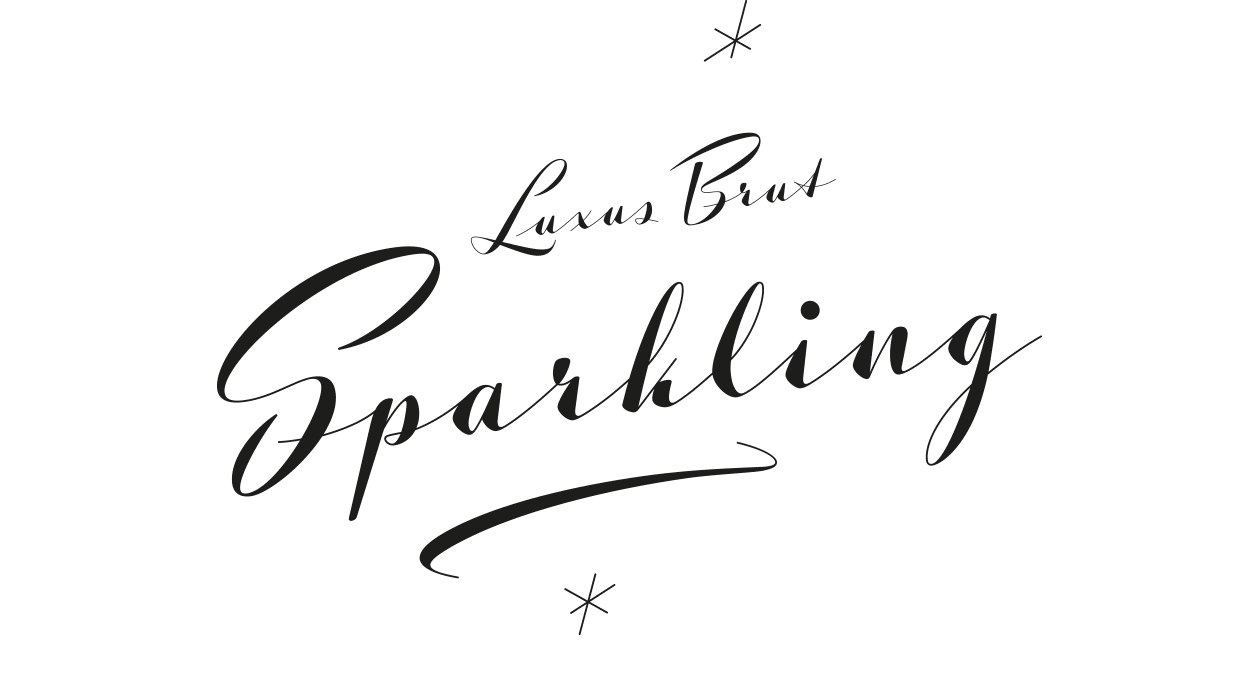 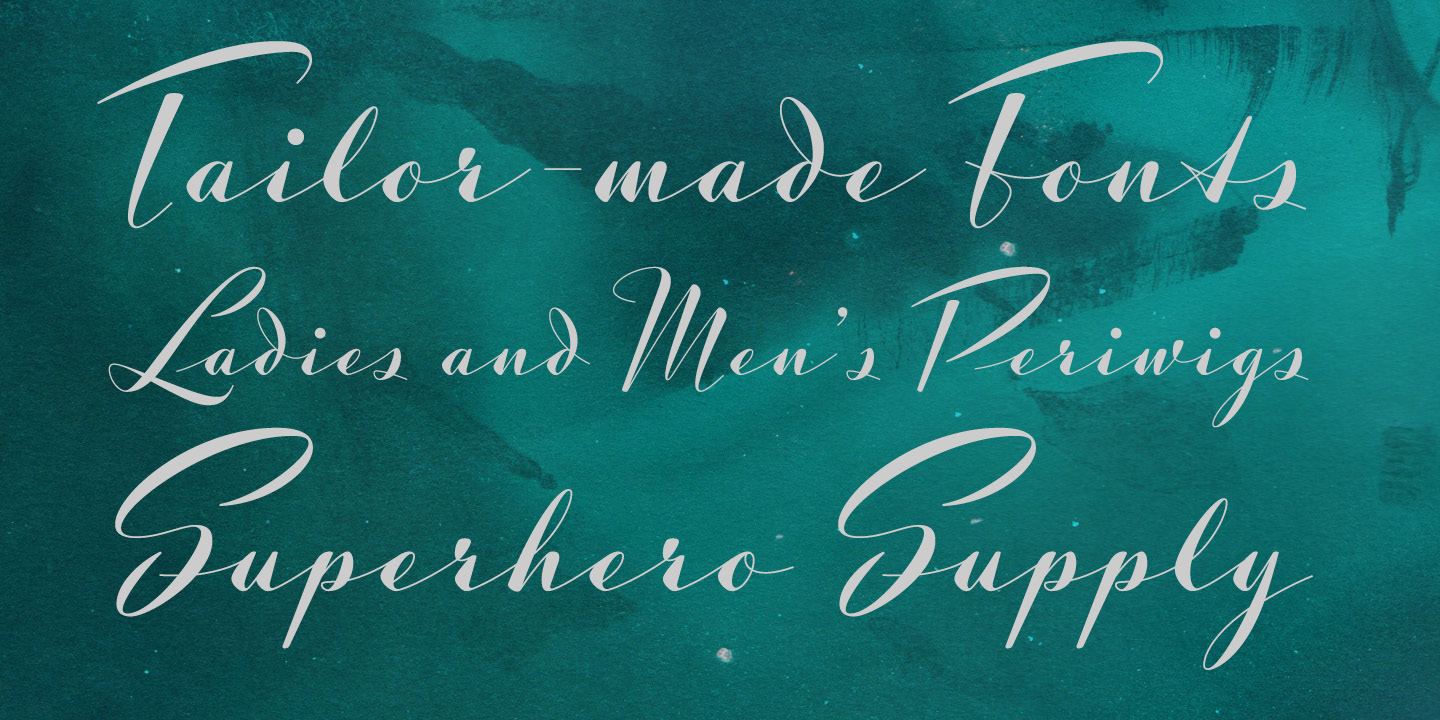 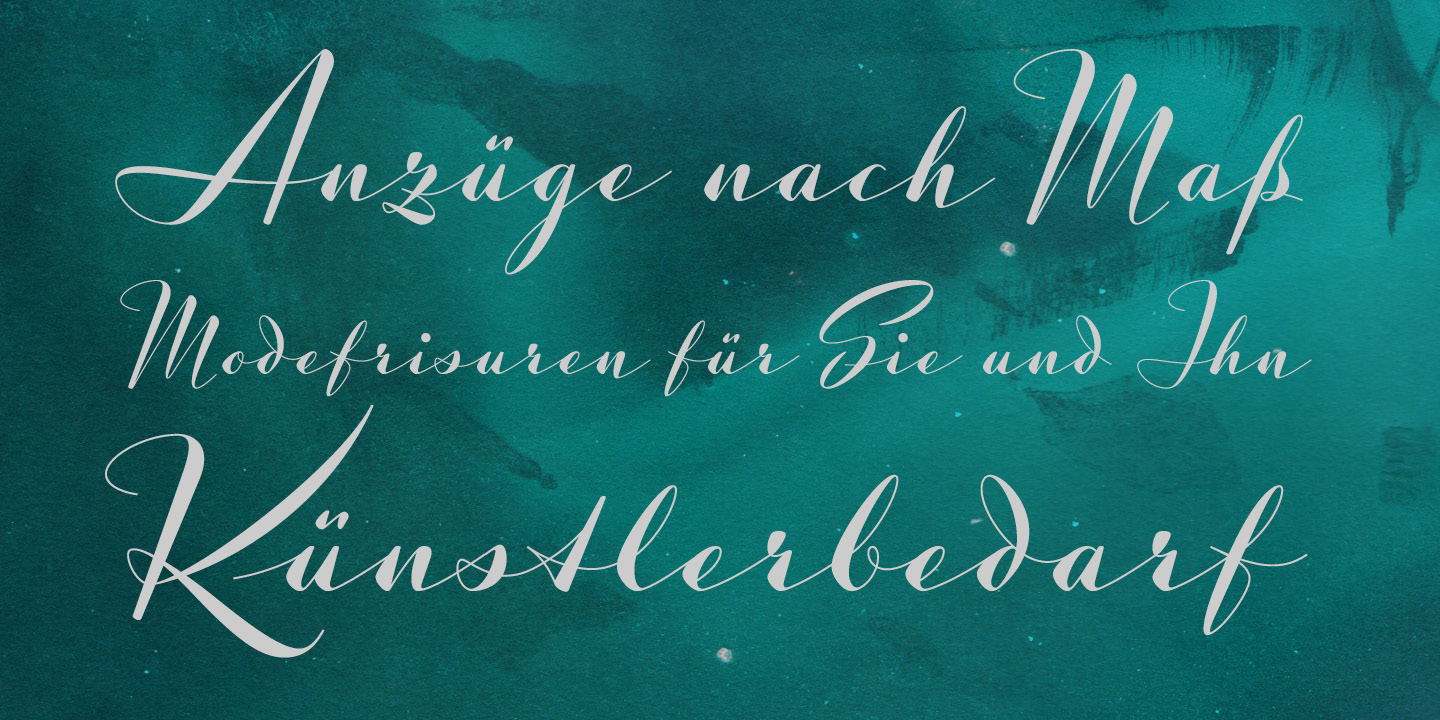 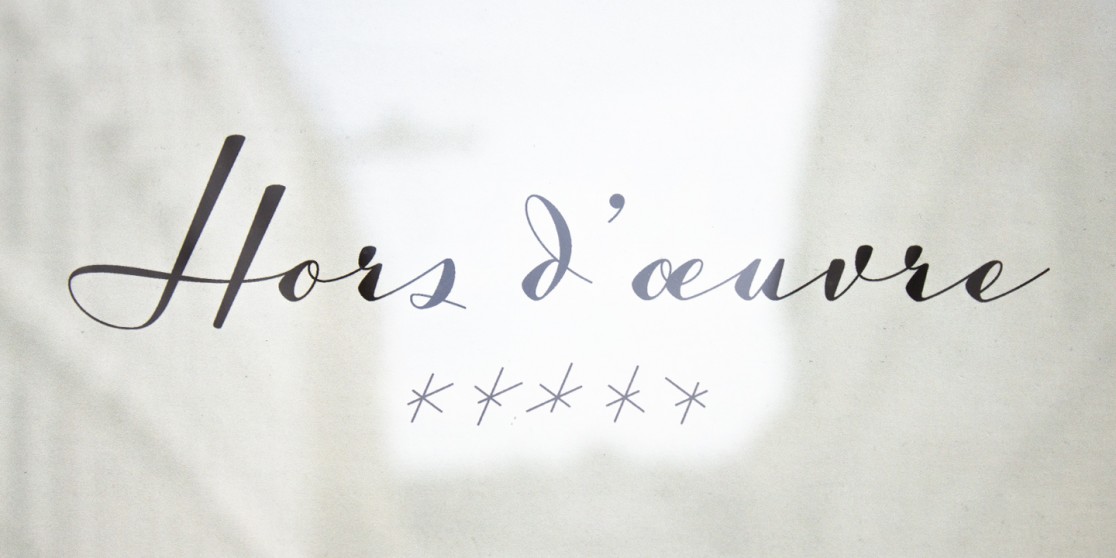 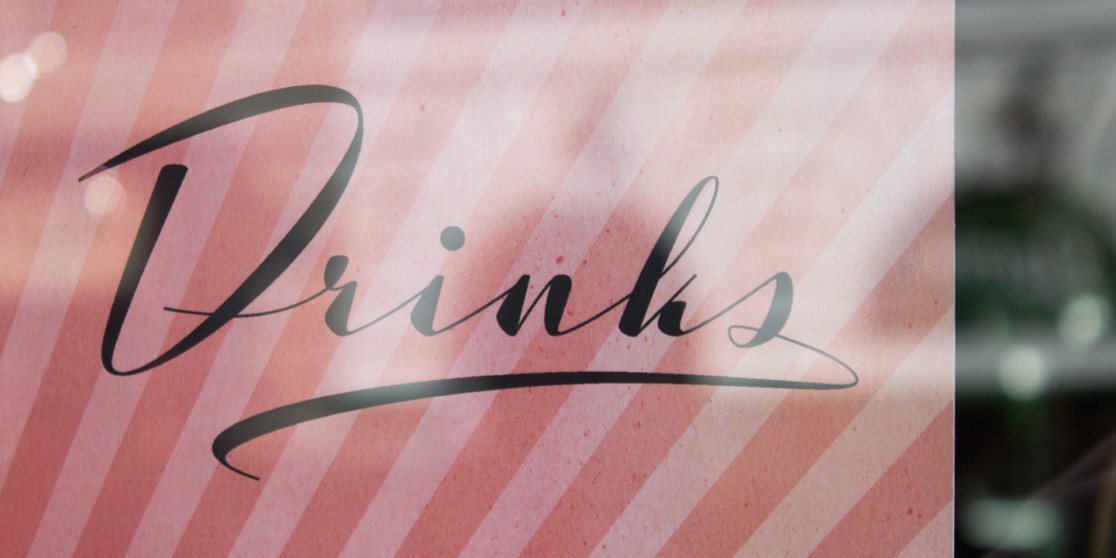 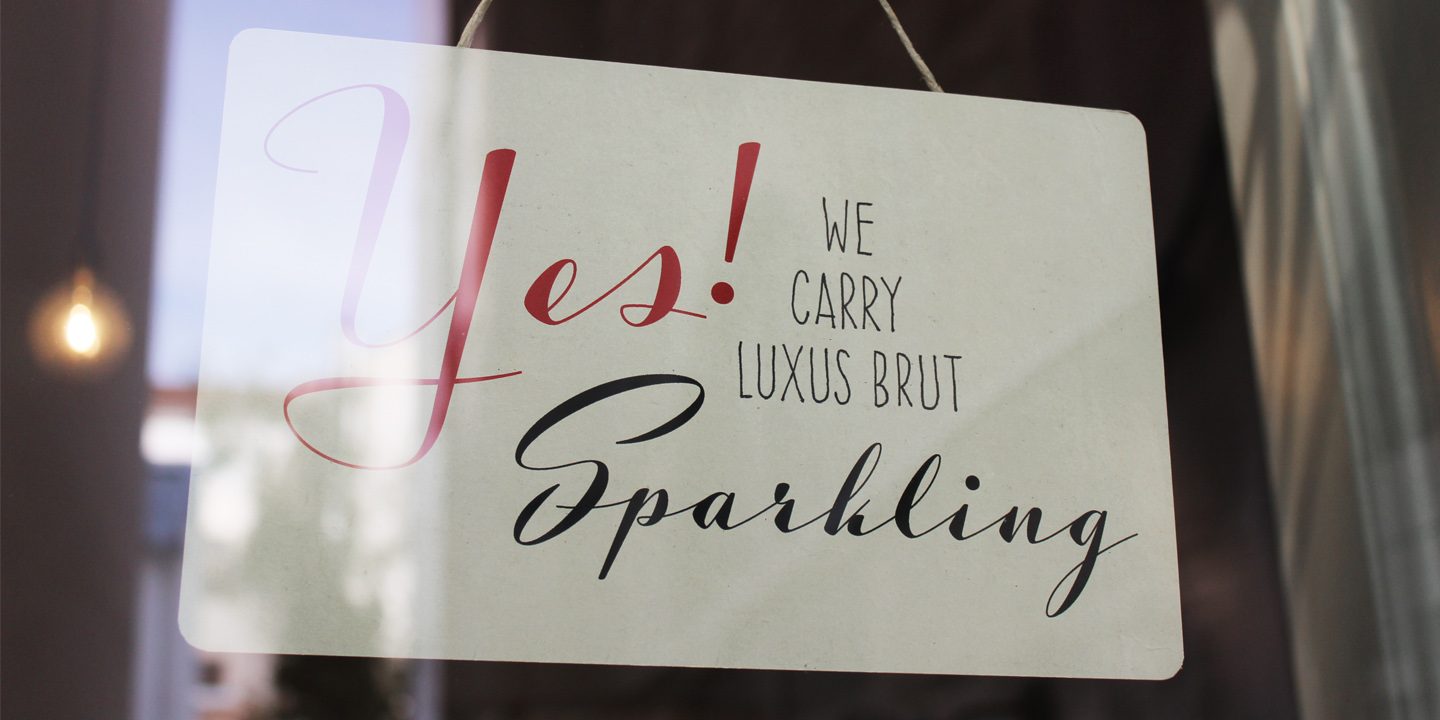 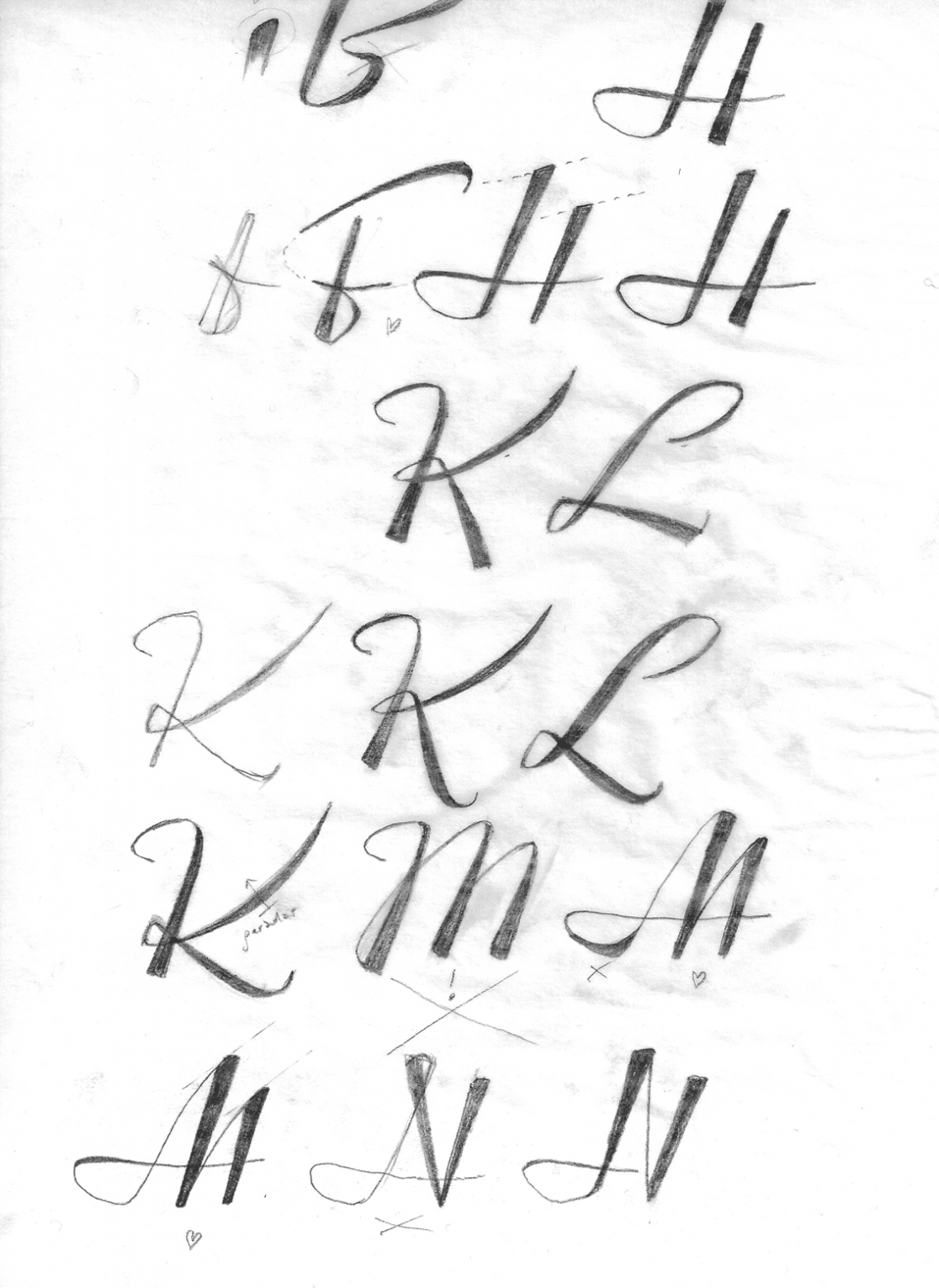 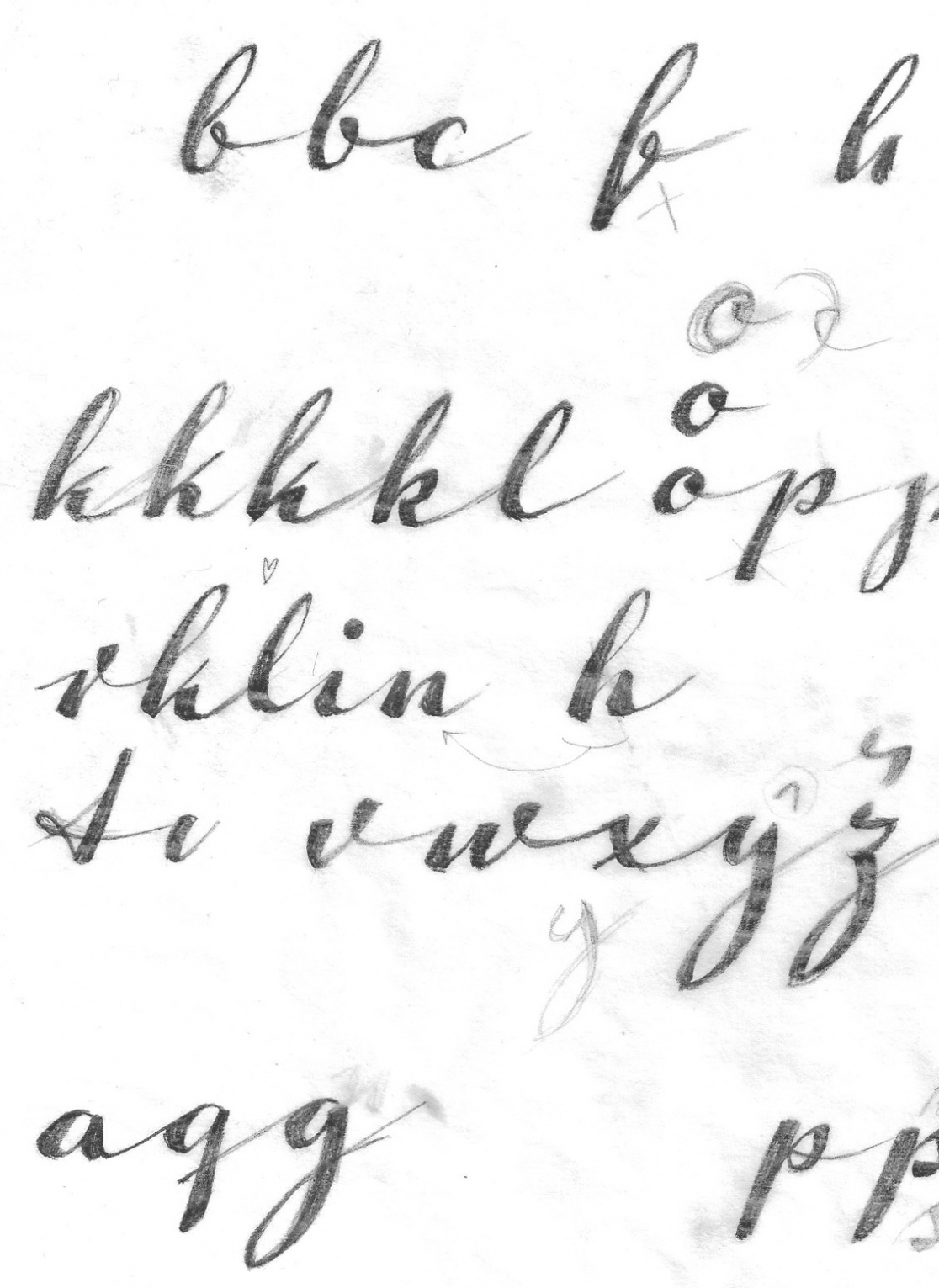